Elon Musk Finds a Buyer for His ‘Last Remaining House,’ Outside San Francisco 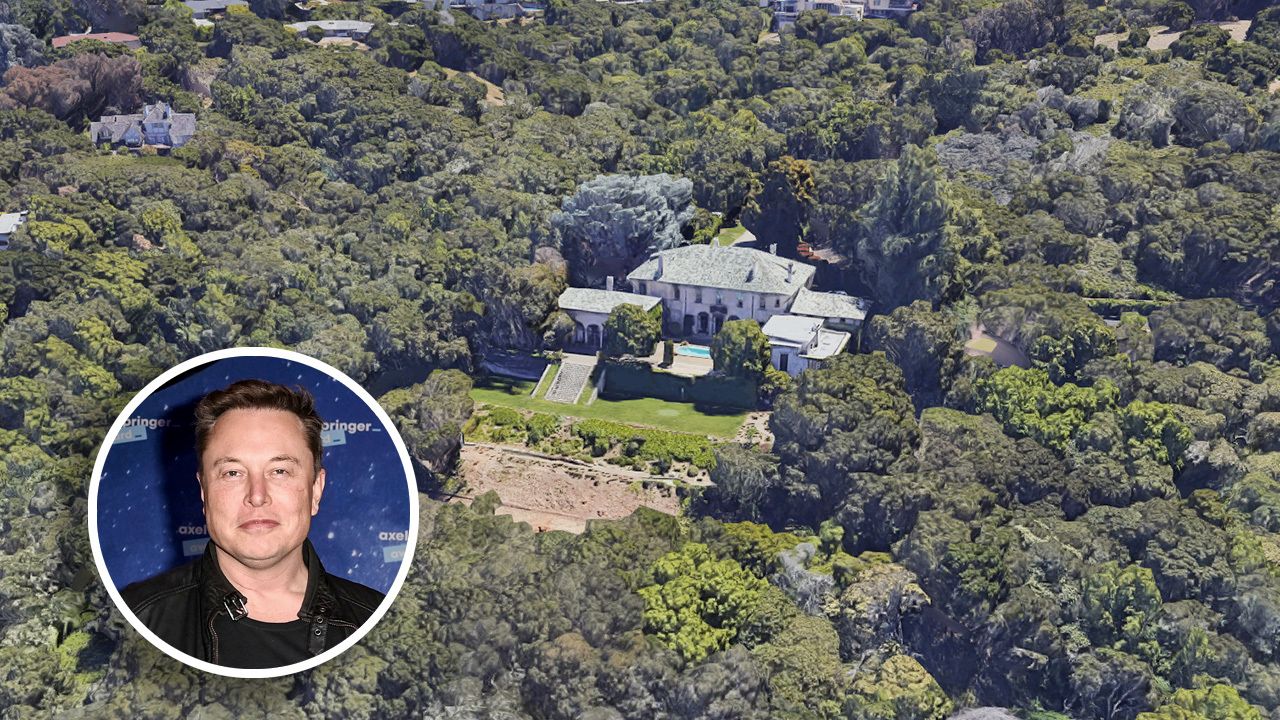 The 16,000-square-foot mansion in Hillsborough, California—an affluent area in Silicon Valley—went into contract over the weekend for an unknown amount, according to the Multiple Listing Service. No public  information about the price or the buyer was available, as the sale has yet to close.

Mr. Musk, 50, first announced he was selling the European-style residence in a June tweet saying he’d “decided to sell my last remaining house. Just needs to go to a large family who will live there.” He listed it shortly after that for $37.5 million.

In October, the CEO of Tesla Motors and SpaceX shaved $5.5 million off the price, relisting it for $31.99 million with Mary and Brent Gullixson of Compass, Mansion Global reported.

Also known as Guignécourt, the home sits on 47 acres—one of the largest parcels in the area—with views of the San Francisco Bay and city skyline. It was built in 1912 by a French nobleman, Count Christian de Guigné, who came to California and married Mary Katherine Parrott. De Guigné later started Stauffer Chemical Company and Leslie Salt, which distributed the mineral around the Bay Area.

The residence boasts seven bedrooms and nine and a half bathrooms, according to the listing. It features a grand living room, a library with leather walls and a fireplace, a gourmet kitchen with an area for a personal chef and dining and music rooms that can be combined into one large entertaining area.

No surprise, there have been quite a few technology updates to the 100-year-old home.

“Upgrades to infrastructure include fiber optic cable under the driveway, high end security system, interior sound system and restoration to several of-the-era features,” the Gullixsons said in the listing. The agents declined to comment on the deal.

The landscaped grounds boast a reservoir, a pool and pavilion, hiking trails, a three-car garage and an eight-car carport.

Mr. Musk bought Guignécourt in 2017 for $23.4 million through Gatsby LLC, which is connected to another entity, Excession, tied to Mr. Musk’s family office. The property was once listed for $100 million before he purchased it, Mansion Global reported.

He has been selling off his real estate in recent years in an effort to to focus on a “multiplanetary” life. Representatives for Mr. Musk did not immediately return a request for comment.

Posted in Buying a Home, Community News, Market Updates, Real Estate News, Selling a Home, Selling Your Home, Staging
no comments yet
Please enable Javascript to comment on this blog
Like or Share
Loading likes...